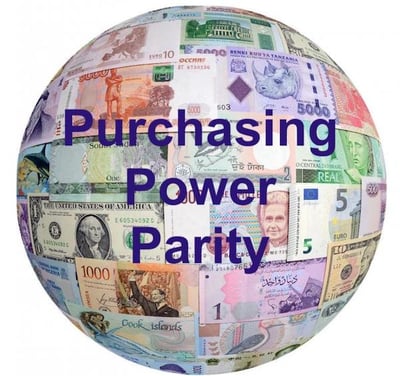 What is the impact of currency fluctuations?

Currency fluctuations are an important and often-discussed topic our global benchmarking studies. The exchange rate of one currency versus the other is influenced by numerous fundamental and technical factors. These include relative supply and demand of the two currencies, economic performance, outlook for inflation, interest rate differentials, capital flows, technical support and resistance levels, and so on. As these factors are generally in a state of perpetual flux, currency values fluctuate from one moment to the next. To account for this flux, we have to adjust currency metrics to a common currency rate in order to neutralize the currency fluctuations in the global exchange rates in order to benchmark management education programs.

In order to benchmark tuitions (program costs), salaries and other economic indicators, we must compare the value of the output from different countries. However, many institutions will report data in their native currency. That means that to compare the data, each country's statistics must be converted into a common currency. However, there are several ways to conduct that conversion and each may provide a markedly different result.

One of the two main methods of conversion is leveraging market exchange rates – the rate prevailing in the foreign exchange market (using either the rate at the end of the period or an average over the period). The other uses the purchasing power parity (PPP) exchange rate – the rate at which the currency of one country would have to be converted into that of another country to buy the same amount of goods and services in each country.

What is Purchasing Power Parity?

The concept behind PPP states that exchange rates are equal to the ratio of purchasing power of the currencies. While this theory has several applications in macroeconomics, the application of this theory to our global benchmarking studies does have limited value.

The second concern is that programs do not always respond to benchmarking surveys in their native currency. For example, in a recent global benchmarking study that Percept Research conducted across over 200 executive MBA programs, over a dozen programs from Europe and South America reported their results in the United States Dollar versus their native currency. The effectiveness of leveraging PPP is diminished when these results are converted multiple times. This situation occurs in most of our global benchmarking studies among institution. 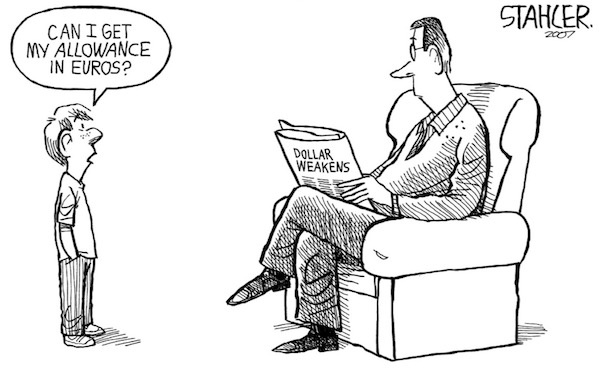 Although we recommend continuing with our current reporting practices, two additional options remain. With the first of these two alternatives, clients could opt to report survey results in native currencies. While this option would remove any impact of currency exchange rates, it does present two distinct barriers to effective reporting. First, it removes any ability to compare results directly across geographic locales with distinct currencies. Second, the small sample sizes in the majority of the currencies would allow for changes in a single, individual program results to have a dramatic impact to the overall results of that currency. These are severe challenges to this method for most management education studies seeking to compare currency metrics across countries.

A second alternative is leveraging a weighted average across all currencies. The results would be calculated across individual currencies and then a weight applied to each currency based on the sample size of the individual currency compared to the total sample size (e.g., number of programs responding in Euros / total number of programs). This weight would then be applied to the year-over-year change experienced by programs using that currency to represent the impact to the overall change (e.g., if the weight of the Euro is 0.1, and the change year over year of programs in that currency was 10%, then the overall calculated impact of the Euro programs would be 1%). The sum of the weighted impacts among programs using any one currency would result in the overall year over year change. The caveat to this approach is the number of programs may not be the best measure of sample size for weighting (instead, we could consider the size of program or variations in program types).

For the upcoming fielding year for the global benchmarking studies we manage for associations, Percept Research will continue to report currency metrics using the first market exchange method above (annual exchange rate conversion). In addition, we will test the third variant of the market exchange method (weighted impacts) to compare value of the two methods. Based on the results of these comparisons, we will advise our clients on whether or not to include the weighted impact method in future global benchmarking studies.

Brian Mahoney, author for this article, is a Managing Partner at Percept Research. He welcomes your questions and comments.